Undefeated all-time great boxing superstar Floyd “Money” Mayweather and UK-based YouTube sensation turned pro-boxer Deji Olantunji will go face to face for the first time at a Las Vegas press conference before they headline the latest installment of the Global Titans Fight Series on Sunday, November 13 from the Coca-Cola Arena in Dubai and live on pay-per-view.

The event is presented by world-class boxing and entertainment company Global Titans, along with co-owners/partners FrontRow Entertainment and Mayweather Promotions. Tickets for the live event are on sale now and can be purchased at https://www.coca-cola-arena.com/en/events/Global-Titans. Details on how fans can purchase the pay-per-view will be announced as soon as possible.

Global Titans:
Global Titans is a world-class boxing and entertainment platform that works with titans from the boxing world and superstar entertainers to create ground-breaking live shows and content for millions of fans worldwide. Their productions boast a global roster of talented world champions, elite contenders, and tomorrow’s rising stars.

Their mission is to create shows that bring joy to boxing and music fans around the world and their team comprises experts in their fields who continuously strive to innovate with new formats, technology and delivery platforms, so their shows & content are remembered & cherished – just like the titans who bring them to life.

Floyd Mayweather vs Aaron Chalmers on Feb. 25 at the O2 in London 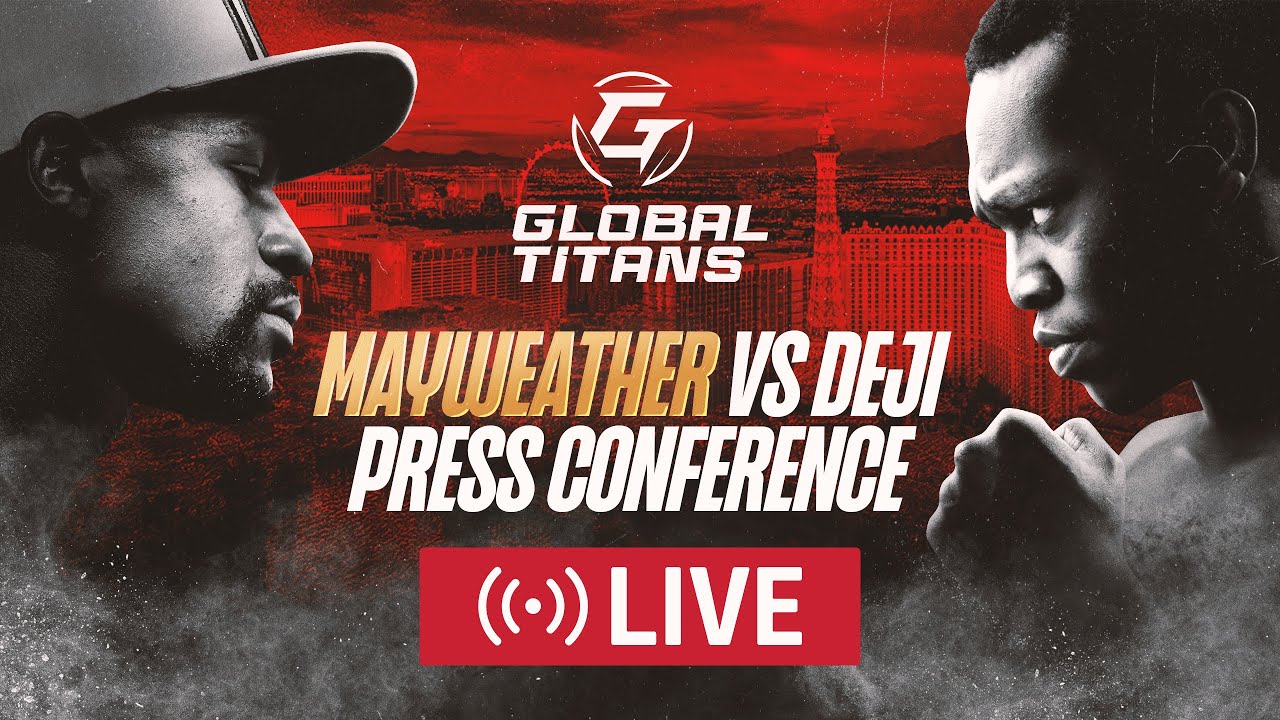