What a show at the MF & DAZN X SERIES 001 last night at the O2 Arena in London, which was sold out with 20,000 fans! In the first event of MISFITS BOXING, internet superstar and YouTube icon KSI (over 23 million subscribers on the video platform and more than twelve million on Instagram) secured not one, but two spectacular knockout victories!

The first was the hate duel with rapper Swarmz, who didn’t miss any opportunity to verbally clash with KSI during Fight Week. He even announced that he would delete all his social media accounts if KSI stopped him in the first round. Swarmz eventually escaped this ignominy, but KSI still made short work of it and celebrated a knockout in round two! First win in the first fight – the start of a historic evening for Crossover Boxing had succeeded with bravura for the 29-year-old Brit! 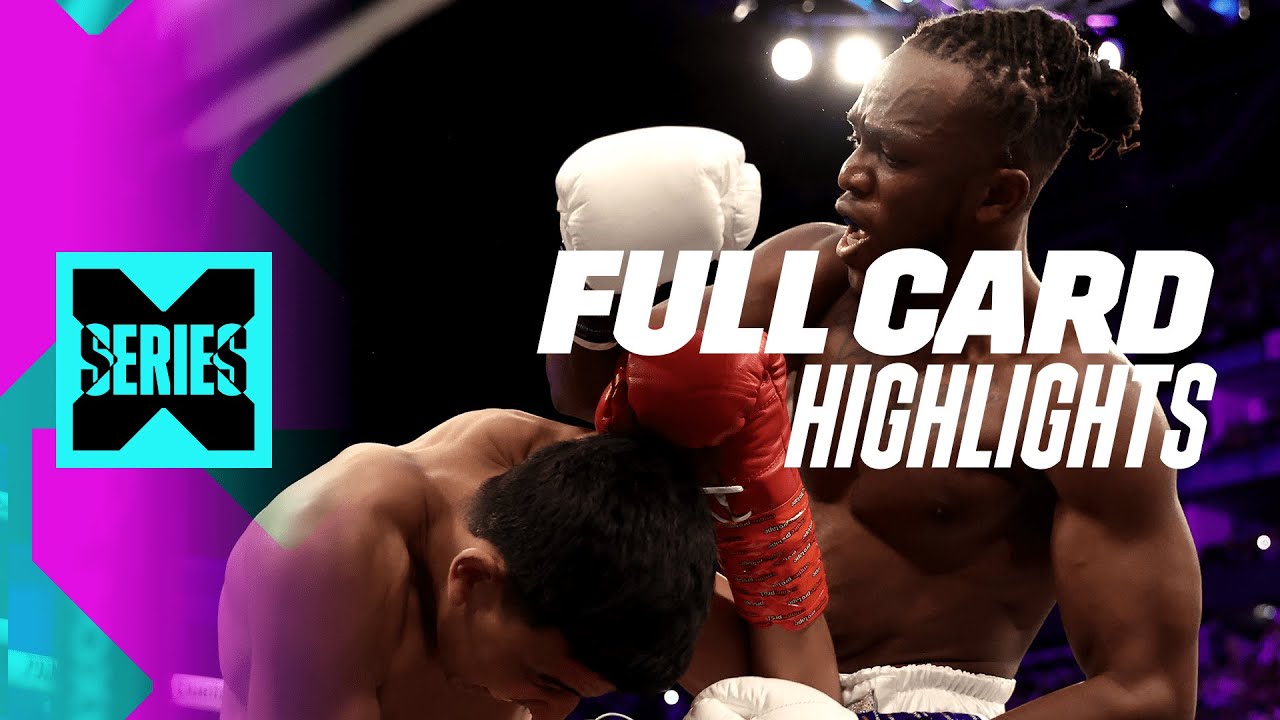 In the main event of the evening followed the supposedly tougher task for the “Nightmare” KSI, who got with the Mexican Luis Alcarez Pineda a seasoned professional boxer before the fists. But he had nothing to counter the dominant KSI and had to go down a total of six times before the referee had mercy and stopped the fight in the third round. “Ladies and Gentleman, ARE YOU NOT ENTERTAINED?” asked a beaming KSI, who even had the energy to do push-ups in the ring to the frenzied cheers of the fans after two knockouts in one night. “Two fights, one night, two knockouts. I’m putting my money where my mouth is,” KSI said before immediately challenging five other fighters – including Tommy Fury, the brother of heavyweight king Tyson Fury. “This was easy work for me,” KSI said. “I had so much energy in the ring, I could have gone six rounds with both of them. I’m at home in the ring. When I came out for my first fight, I was so excited by the crowd’s reception… that’s when I knew it was the right decision to box twice! The other guys always think they can beat me, but when they feel my power, that’s when they realize how dangerous I am!”

Promoter Kalle Sauerland added: “That was a hell of a show from KSI! I have huge respect for this performance, 20,000 fans were super excited, the atmosphere gigantic! We saw great fights, the guys gave everything and advertised the sport. I’m already looking forward to the next event of MISFITS BOXING!” The spectacular crossover boxing show continues in Europe in October, before the X SERIES makes its U.S. debut in November and returns to the U.K. in January – with KSI in the Main Event!

Before KSI finally closed out the evening with his second win, other social media stars delivered one tough fight after another: Slim Albaher celebrated a brutal knockout against Faze Temperrr, KSI’s brother Deji celebrated his first win in the boxing ring against Fousey, King Kenny narrowly prevailed over Faze Sensei on points, Salt Papi picked up a sensational KO victory after just a few seconds against Andy Warski, Sam Hyde defeated IAMTHMPSN by TKO in the third and final round in the heavyweight cracker of the evening. Deen TheGreat defeated EVILHERO by knockout in the second fight of the evening and showed a strong boxing performance! 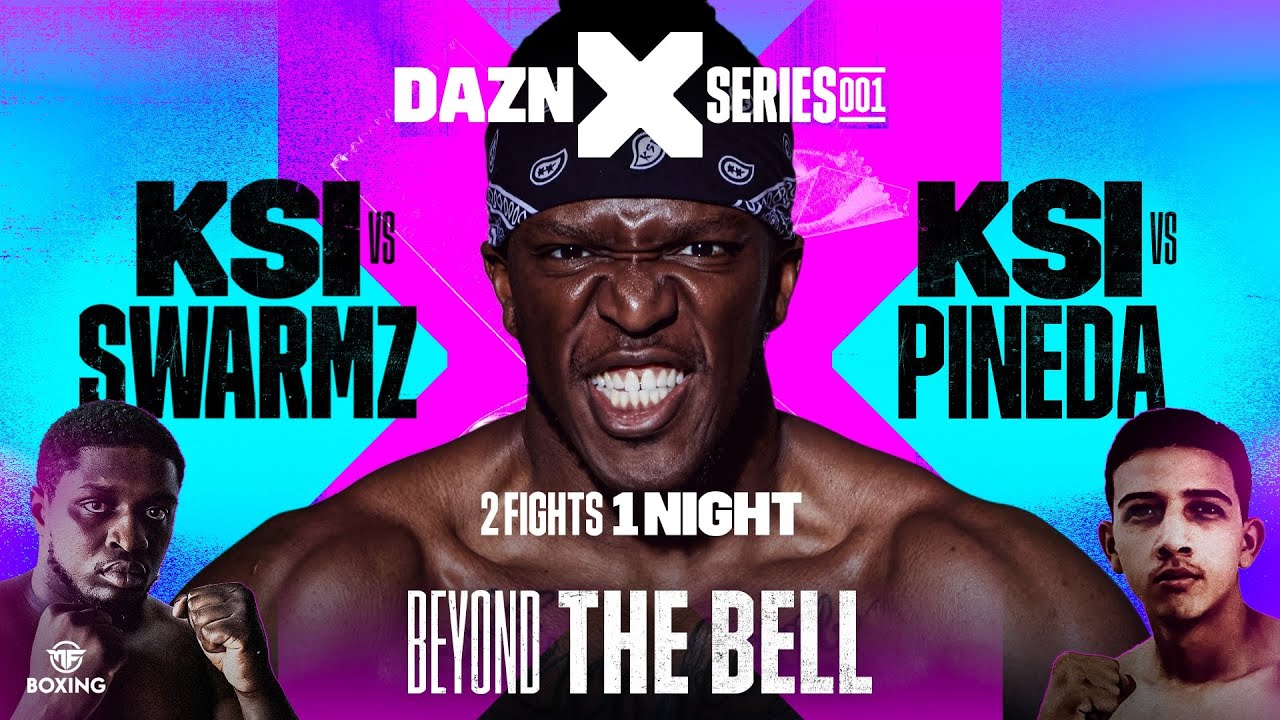