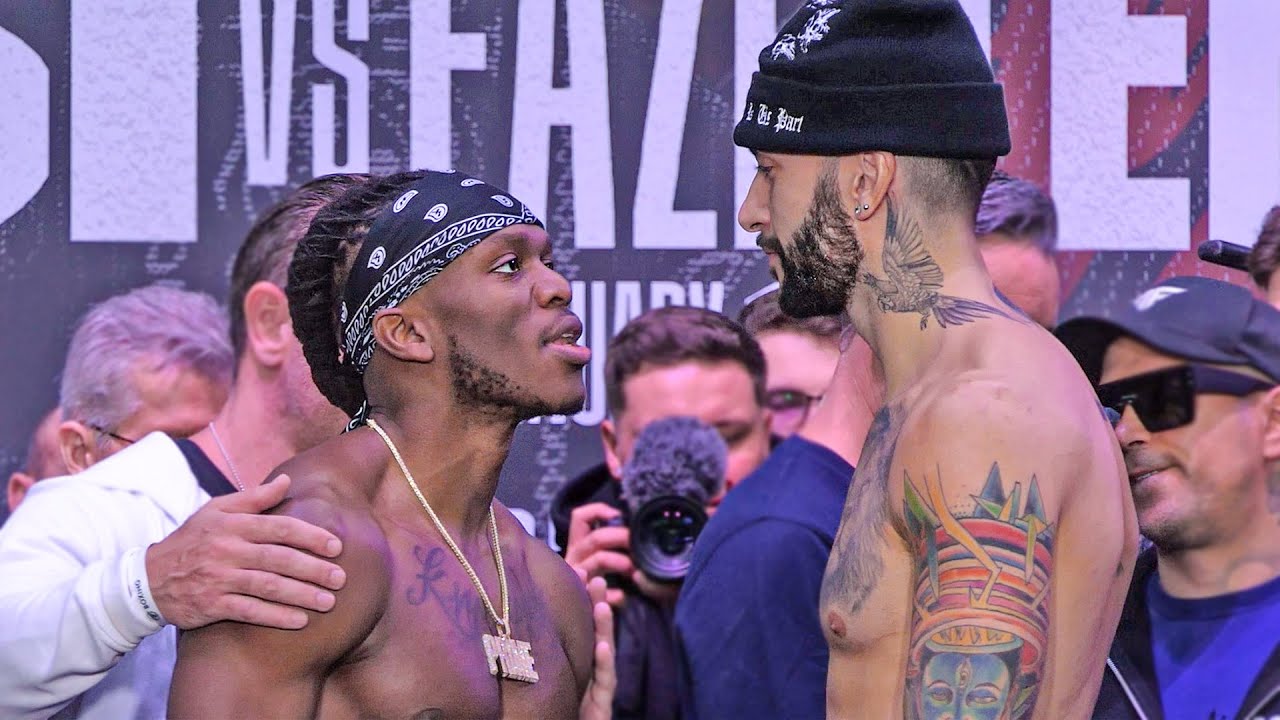 KSI “I feel good man, I feel ready. I feel like I’ve just been waiting so long to get my hands on someone inside the ring. It was meant to be Dillon, now it’s Temper; either way I’m catching a body.”

“I need to show the world I’m a different level. Even with that little taste of what I’ve just shown in the workout and what I’ve been working on, I’ve shown anything I put my mind towards I smash out the water.”

“I saw he was training with Deontay Wilder’s coach, Malik Scott, which I thought was an interesting move. He looks good but does look like he wants to play the outside game and not engage with me on the inside at all which is my bread and butter. I know how to get on the inside, I don’t mind getting hit a few times to exchange that for an overhand or any big shots I want to throw. I’m prepared for all things, and I’m ready.” 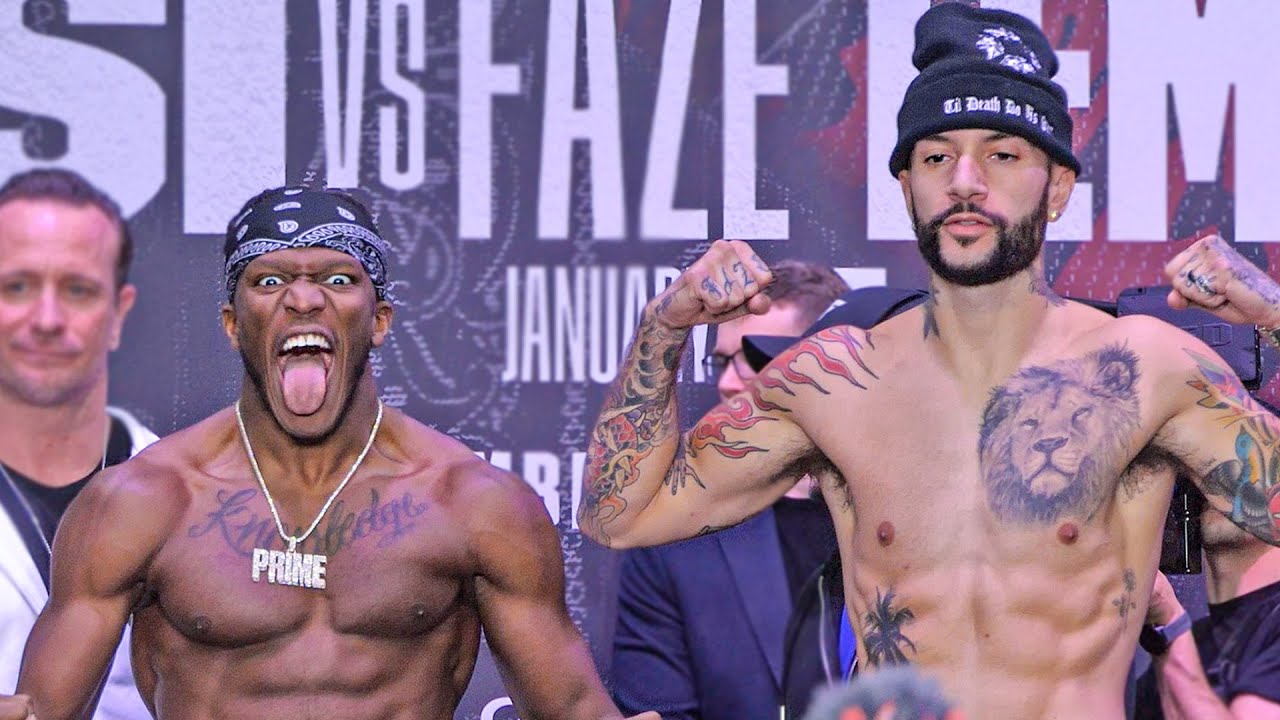 “It’s obvious he wants to hit me with that big shot, but I’m not going to be there for that. I’m going to be on the inside where he has no power, and I’m going to take advantage of that and destroy and work. I feel fast, I feel strong, I feel good at this weight; I’m just excited to get in that ring.”

“I thrive on the pressure. I know some people that, when the lights are on and the people are watching, it gets to them. This just makes me turn up and I love it, the more pressure the more diamonds you’re going to get from me. Temper’s gonna find out.”

“The five-year deal shows Misfits has a future. It shows people like DAZN believe in us and believe that we’re going to do bits in this space. It’s a new space, it’s only a couple of years old, and what we’ve done with Misfits already is huge. Humungous. What we’ll do in the future is going to be even greater. I see us reaching the heights of the WWE or the UFC, and I feel that all we need to do is put in the work. Just because we’ve got this deal doesn’t mean we stop putting in the work, this is just the start. I can’t wait to just continue this amazing journey with the team.” 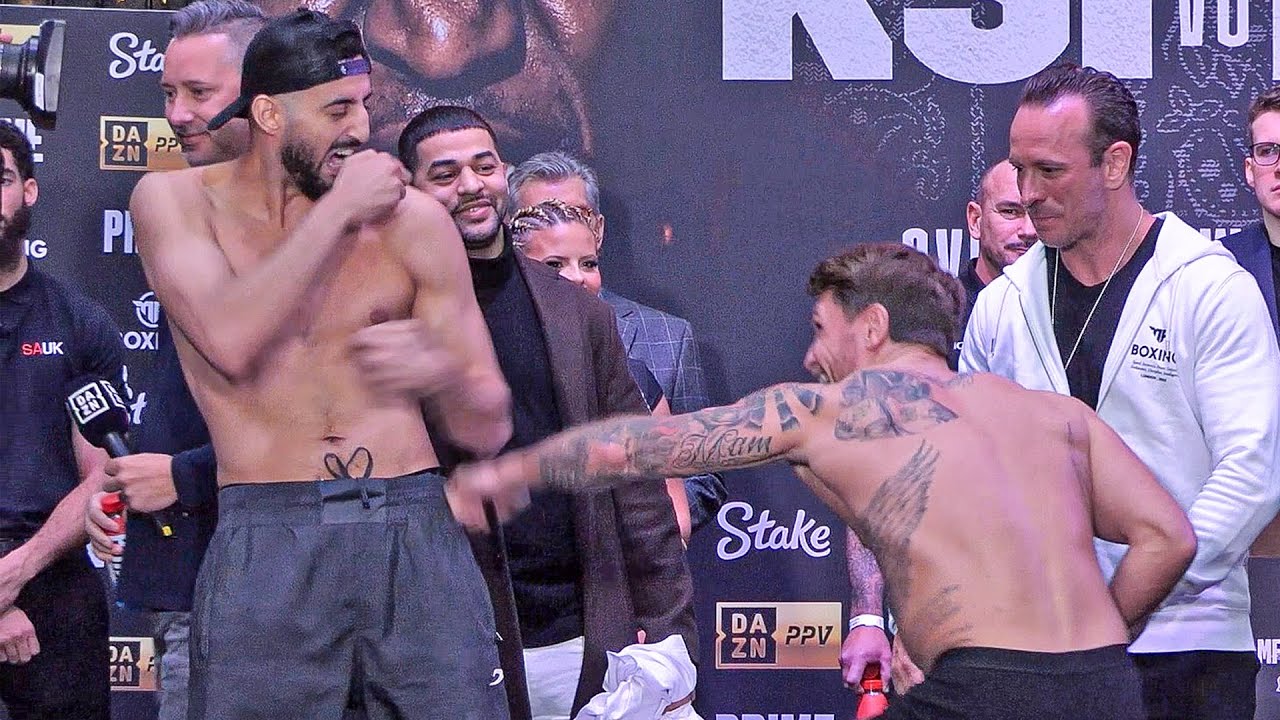 FaZe Temper “I feel good man, I’ve been training with my new coach for about a week and a half now but it has been a smooth transition. I was already in camp preparing for a mystery opponent, I didn’t know who that was going to be, so I’m feeling ready and excited for Saturday.”

“This is the first media workout I’ve approached seriously. My last appearance when I fought at The O2 I was playing ‘Rock,Paper,Scissors’. You can take what you want from these workouts but it doesn’t matter at this stage. We’re both ready.”

“I don’t know if he’s watched me train or seen any of my videos I’ve posted up. Us social media gurus, especially someone like him, would have probably come across some of my training footage. All that matters is Saturday though, so it’s irrelevant.”

“We’ve both got love and respect for each other, but we’re both here to handle business.” 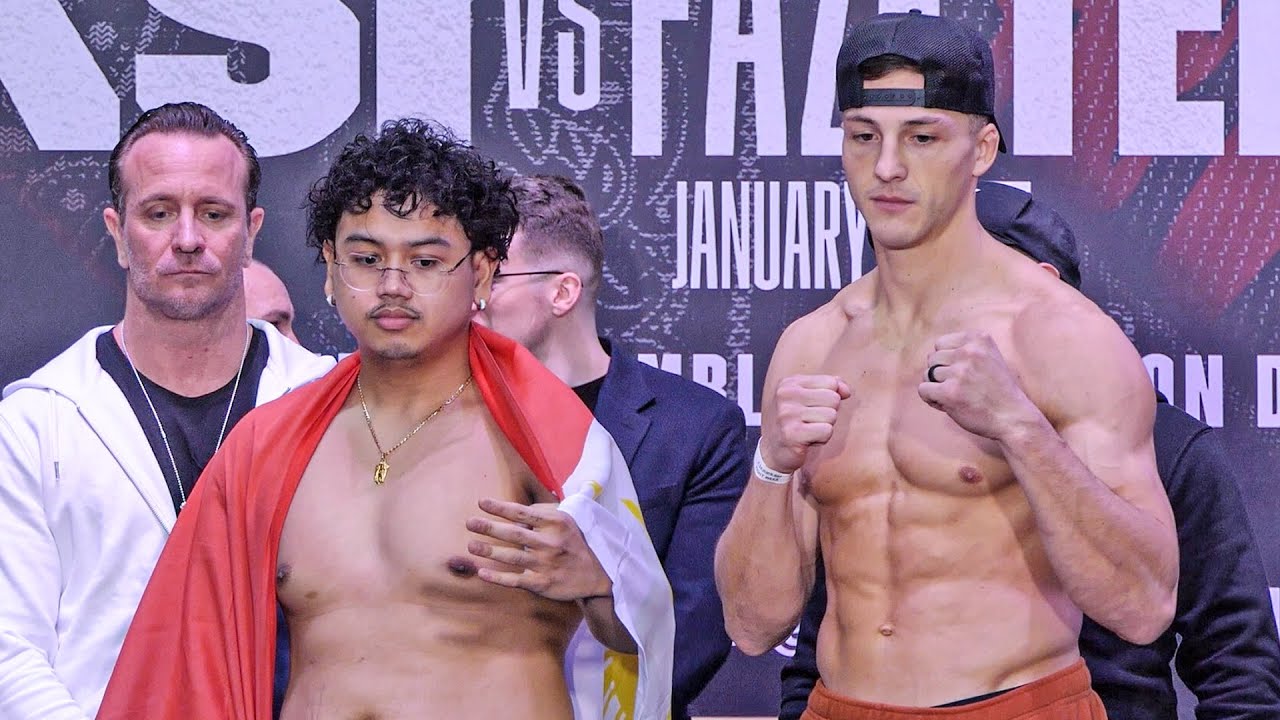 The January 14th fight night will be available both live and on demand to all subscribers around the world on DAZN and DAZN PPV.

With over 50 million followers across his various social media platforms, two Number 1 albums, and an unbeaten record in the ring, KSI is one of the world’s most recognisable faces. Last time out saw KSI take on two fighters in one night; rival Swarmz which resulted in a dominant second round stoppage for KSI, and an equally impressive performance against professional boxer Luis Pineda who he forced to the canvas six times within three rounds.

Floyd Mayweather vs Aaron Chalmers on Feb. 25 at the O2 in London 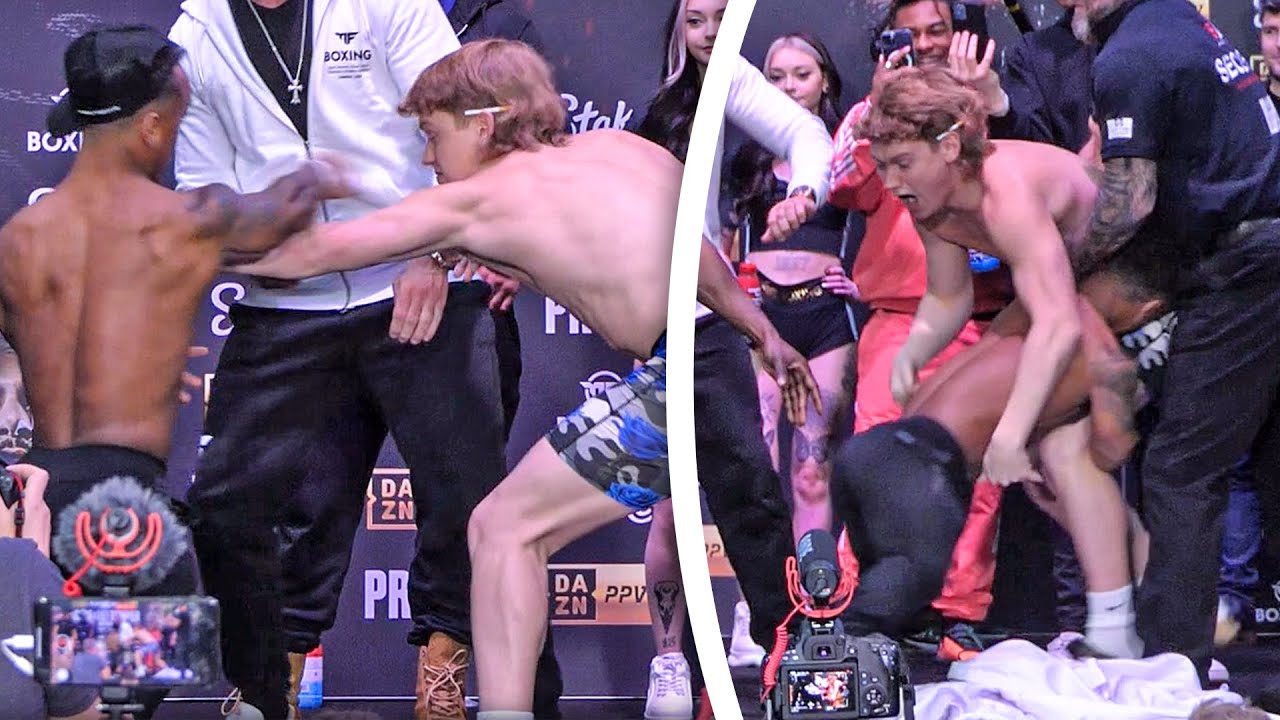