KSI made it three wins from two fight nights as ‘The Nightmare’ overwhelmed FaZe Temper at MF & DAZN: X Series 004 to score a first-round knockout win at The OVO Arena in Wembley.

A raucous sold-out crowd rocked the arena as KSI made his entrance for the main event bout last night, introduced by the legendary voice of Michael Buffer. The social media king looked like a man on a mission as his focus was met with composure once the crowd had finally settled, and the megastar had entered the ring. 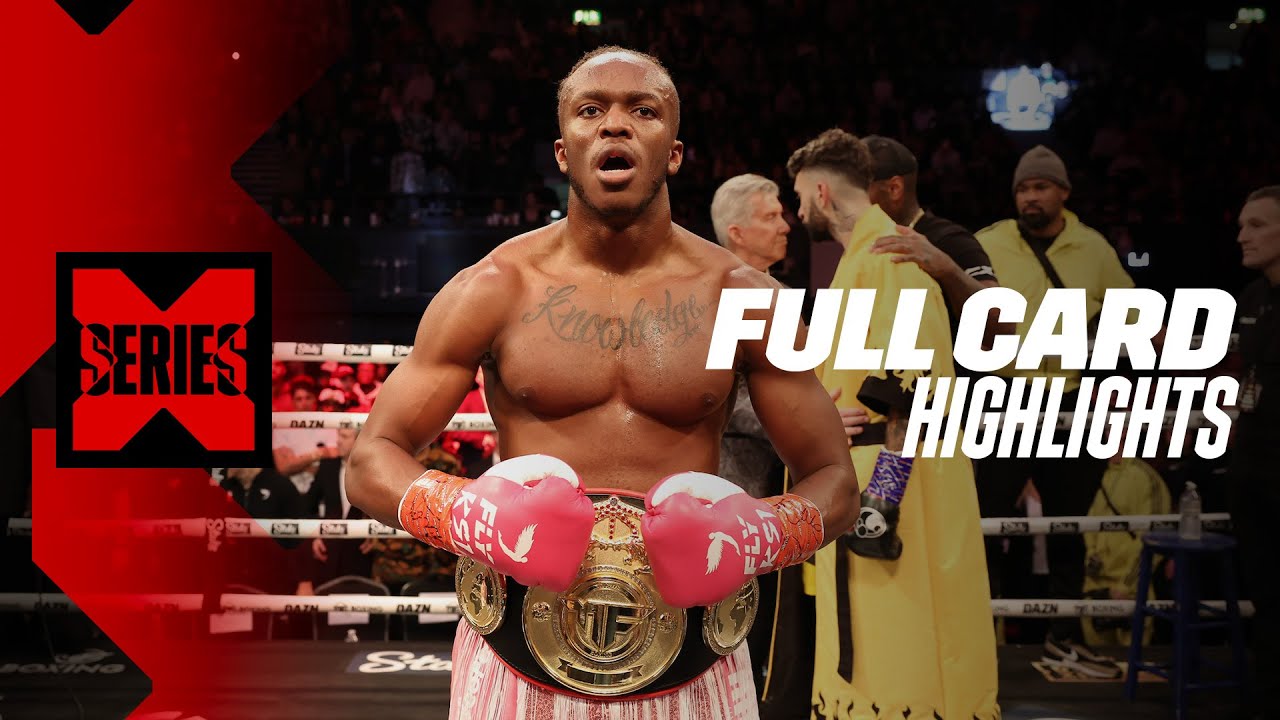 The MF Cruiserweight Champion had discussed his intention to blow Temper out of the water in the first round earlier this week, and true to his word happily obliged to back up his words with actions. From the get-go, KSI was spritely on his toes and bounced back and forth in a similar fashion to his fellow Shootfighters Gym member Michael Venom Page.

After the opening two minutes, the aggressive pace of the champion proved to be too much for Temper as KSI intelligently manoeuvred his feet to land a beautifully timed pairing of shots. A right hand was complimented by a left hook which saw his opponent immediately fall down.

Credit to FaZe Temper who, not only stepped up to take on such a dangerous fighter in the space of crossover boxing, but also dug as deep as he could to drag himself back up from the floor before the referee rightfully waved off proceedings with Temper unable to stand.

Speaking at the press conference post-fight, KSI said the following:

“Well, I mean Misfits we did it again. What an event, from the start to the finish it was just unbelievable. Big up everyone that came in the ring, **** Dillon Danis, **** Jake Paul; but incredible times and an incredible moment to get that KO. 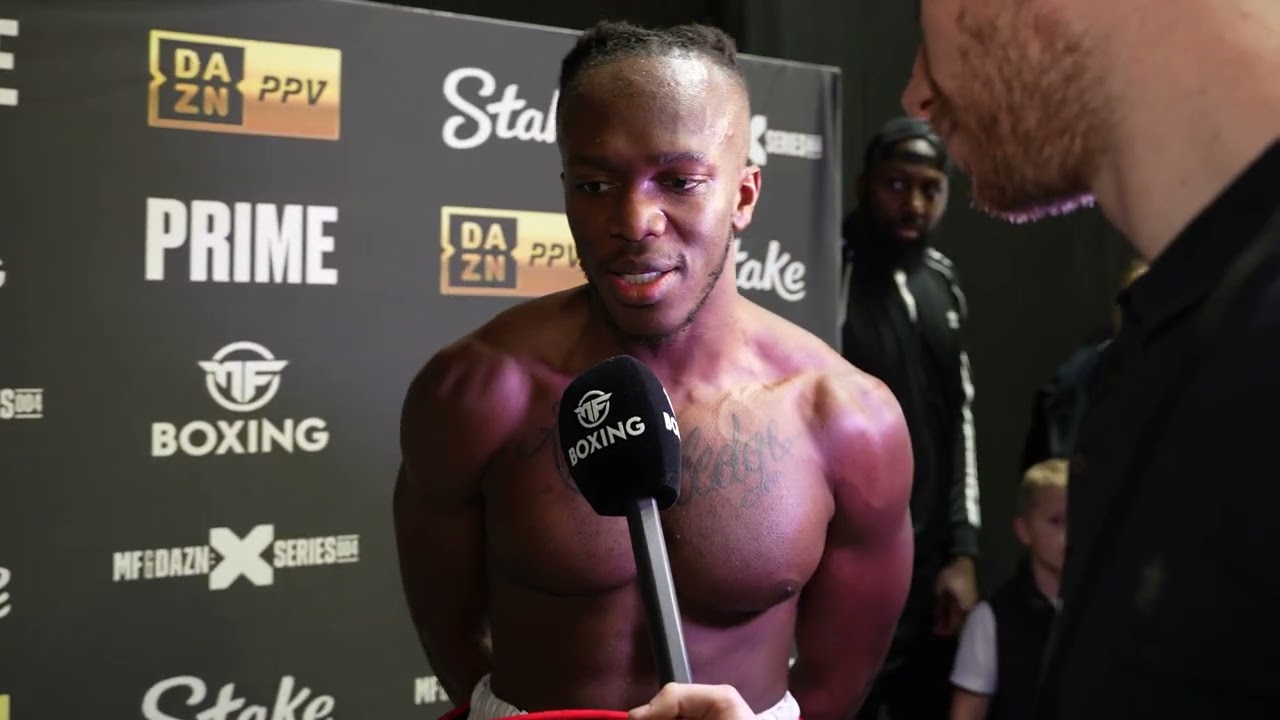 “I said I was going to do it, round one, I knew I could do that. I’m proud of everyone on this card and I’m excited for 005 now as well, it’s going to be lit in Milton Keynes near my old ends. It’s fantastic.

“I’ve always been confident in what I can do, and everyone else is finally starting to see it. I’m not a dishonest person, I tell the truth, and when I was telling people I’m better than the majority of people in this space I’m now proving that. I believe it, and I just need to keep showing it. Big up my team, they’ve helped me become the person I am today. I work hard but they are just the best people to make me feel, and be, as good as I can.”

The Co-Main event of the evening saw Slim defend his MF Light Heavyweight Championship against the world-renowned musician that is Tom Zanetti. The champion had become notorious for his powerful punches after victories over Ryan Taylor and FaZe Temper, but Zanetti showed at the media workout that he was a serious contender in this fight.

Both men came out with intent from the opening bell, with Slim having to calibrate his long reach in order to keep a lively Zanetti at bay who looked to land heavy whenever an opportunity presented itself. Sticking to the script, Slim landed damaging shots that could have been more damaging had he been in there with a weaker opponent. 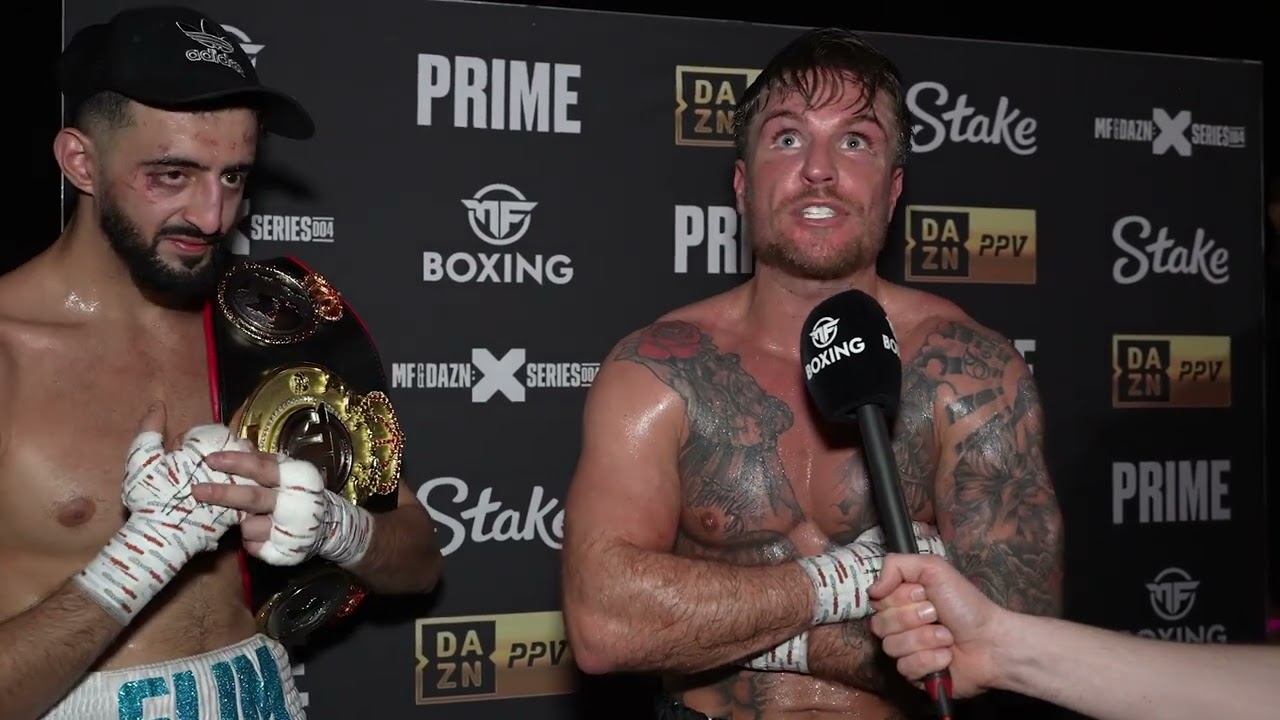 Zanetti’s toughness always kept him in the fight and the Yorkshireman never failed to return punches, much to the surprise of the champion who thought at times he had damaged his opponent. The judges declared Slim the winner via unanimous decision (40-37, 39-37, 39-38), with Zanetti looking eager to return at some stage having impressively passed the test of his first Misfits Boxing bout.

Prime’s “Fighter of the Night” went to the seasoning king, Salt Papi. Papi has been gaining widespread praise for his ability to box at an impressive level, but came up against former MMA fighter and current content creator Josh Brueckner.

Brueckner produced a damaging win over Chase DeMoor in Texas last time out, which had fans salivating over the match up with a confident Salt Papi entering the ring off the back of the Andy Warski highlight-reel KO.

The first round was mainly spent with both men feeling each other out, with each fighter mindful of the other’s ability. Salt Papi showed he was confident with what he was up against as the initial round went on, with some showboating to try and lure Brueckner in.

This worked a treat, as the second-round saw Brueckner move in to land, and Papi produce some flawless counter-punching to land a single left hand to take his opponent off his feet and onto the canvas floor. 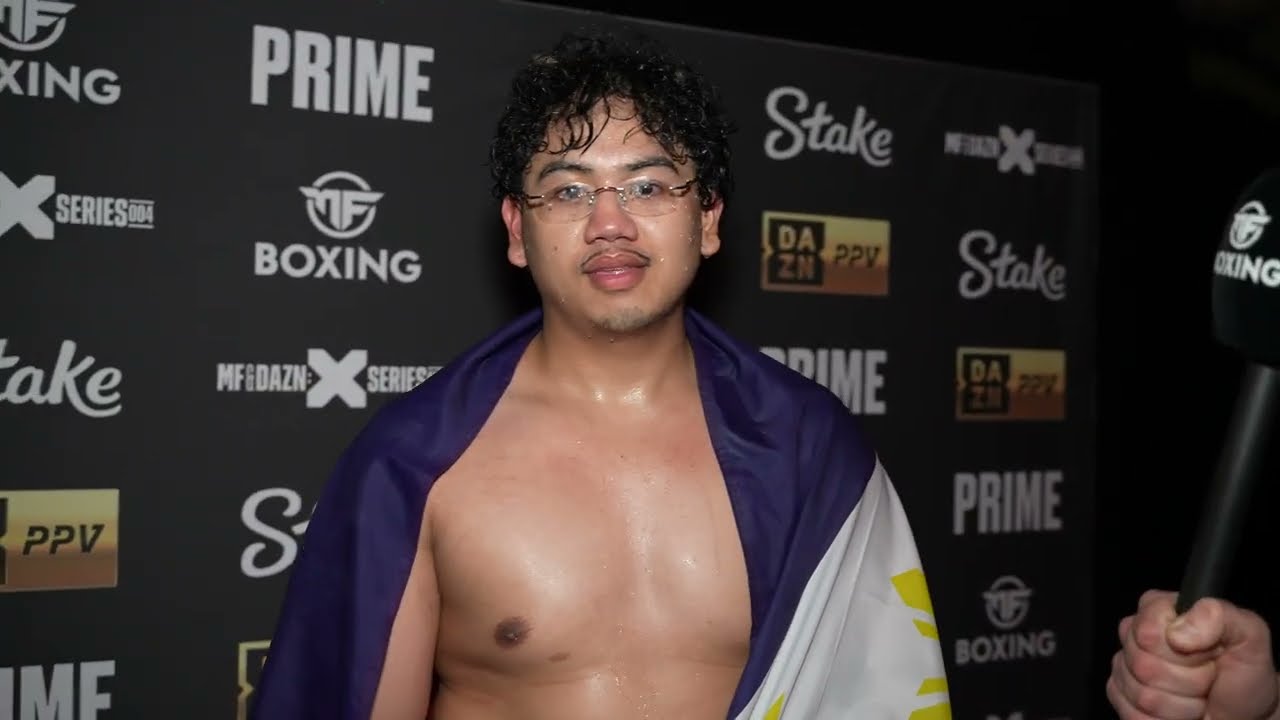 Salt Papi had been pacing backstage before walking out to the ring, telling people he was going to put him away. True to his word he did, and in impressive fashion.

Elle Brooke and Faith Ordway proudly represented the female fighters in crossover boxing with a no holds barred encounter. Both ladies have huge followings in their respective nations, and were prepared to take punches to land punches in a fierce fight.

It was Brooke who took lead of the dance having landed the stronger shots in the opening exchanges. Ordway had no intention of stepping back and looked to swing the momentum by causing some damage of her own. Unfortunately for the American, Brooke made sure she kept the pressure on to produce a first round TKO win.

In the first fight of the night, Anthony Taylor faced one of his toughest fights to date as he stepped into the ring against Love Island star and former professional fighter Idris Virgo. It was an interesting bout that rightfully had the fans make it on time to fill out the stadium for this first fight of the night against two former professional fighters.

Anthony Taylor had been his vocal self during the week, citing a fast start that would overwhelm Virgo. Love Island’s Virgo remained calm, cool and collected as he evaded the heavy swinging of Taylor to sit behind his jab early doors and break down the American.

With two knockdowns over the four rounds, Virgo rightfully won via unanimous decision (All three judges scored the bout 40-32) to have the fans in attendance, and those watching live on DAZN, stand up and take note of a potential future MF Champion. 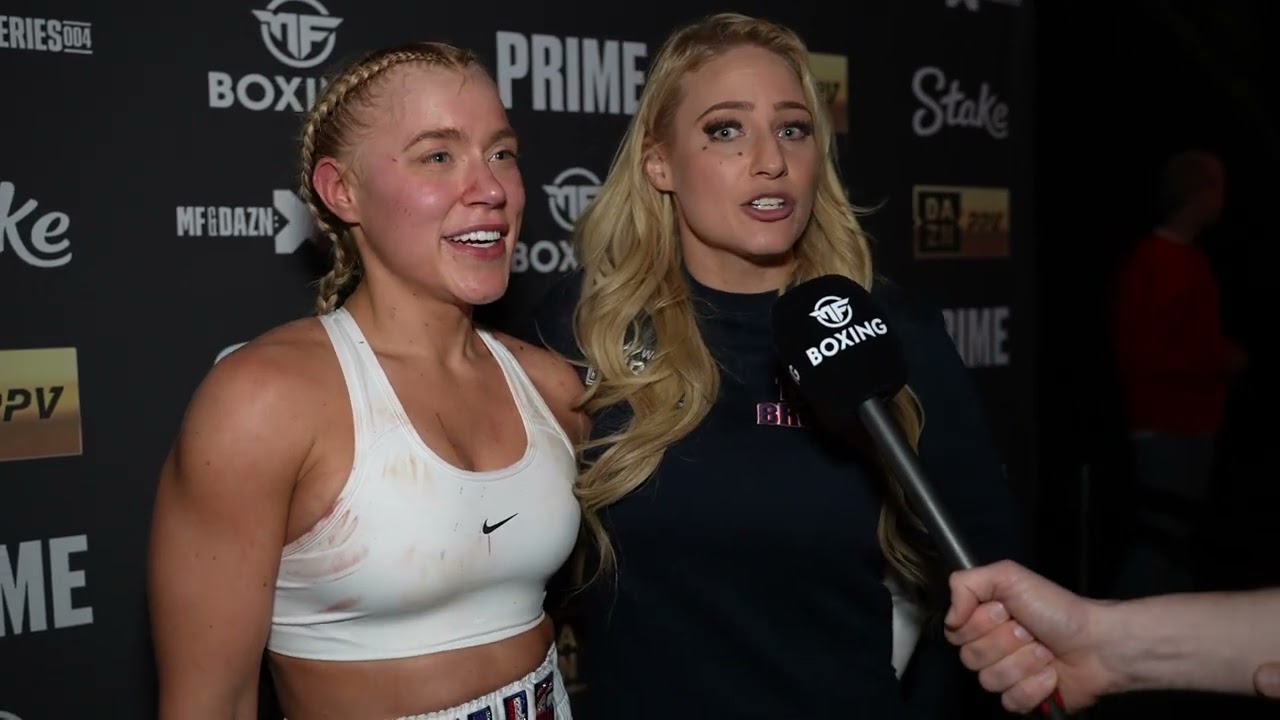